I have A LOT of instructions for MOC’s made by other designers. These instructions cannot be downloaded or bought at this website. This is a gallery of these models. Click on an image to view a larger picture of the model. There are social links after each name in the list, where you can reach the designer and/or find his instructions (if you want to buy them).

The list will be sorted by the number of instructions I made for a designer. It CAN happen that I cannot show you a picture of a model. That happens when the model was a commissioned project for the designer or if a model will be published at a later date. The total amount of projects will be including all commissioned projects.

But what is a MOC?

MOC stands for My Own Creation. It can be build digitally. Or it’s a modification of an original LEGO® model (for example: you make a RC-version of a non motorized set). Or you throw all your LEGO® blocks in one box and create something completely new!

So it can be whatever you build! An alternate is also a MOC, but it’s made with pieces from just one LEGO® set. If you own the set, you can build the alternate.

I’m very proud that I’ve improved my instructions to the level that I can make instructions for Bricksgarage! You can find the models at his website bricksgarage.com, on his Rebrickable-account and some at mocsmaker.com. Total: 36 models.

Lennart had a new challenge for me… he is making 3D-printed bricks that he uses in his models. So I had to figure out how to convert these custom-designed bricks in to my modeling program. I got it done! His models can be found at 3dsupercarbricks.com or at mocsmaker.com. Total: 34 models

My first model by another designer was a model by Dominik Novak: The helicopter. That model will always be special to me. I have made several versions of the instructions. It even got a review by the "Held der Steine"! Since then I’ve made all the instructions for Dominik. A while ago he has started “Dyens Creations” and is now charging a modest fee for the instructions. His models can be found at his Rebrickable-page. Total: 23 models.

The first instructions I made for someone else! Thanks to all the questions from Christiaan I was able to make better instructions. His webshop is closed at the moment, but the website was brickcreations.nl. Total: 9 models.

I am very proud that I am also making instructions for Nico71! His technic creations are really cool, quite big and diverse… You can find the instructions on his website: www.nico71.fr. Total: 5 models.

My first venture into the locomotive world! Mark Stapel contacted me and asked if I could help him make instructions for some locomotives. Since I had never done that I was intrigued. They are not for sale at the moment, and I don’t know if they ever will be. Total: 4 models. 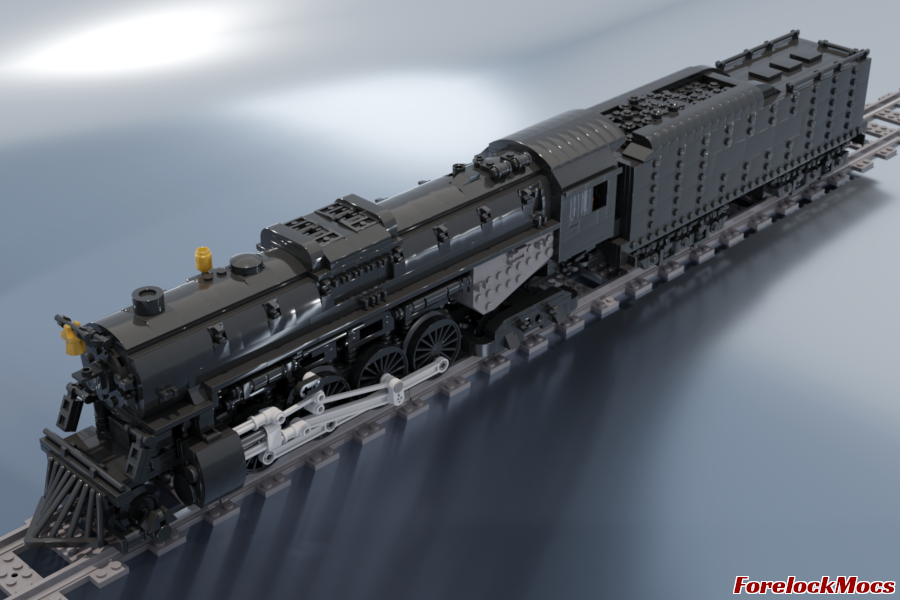 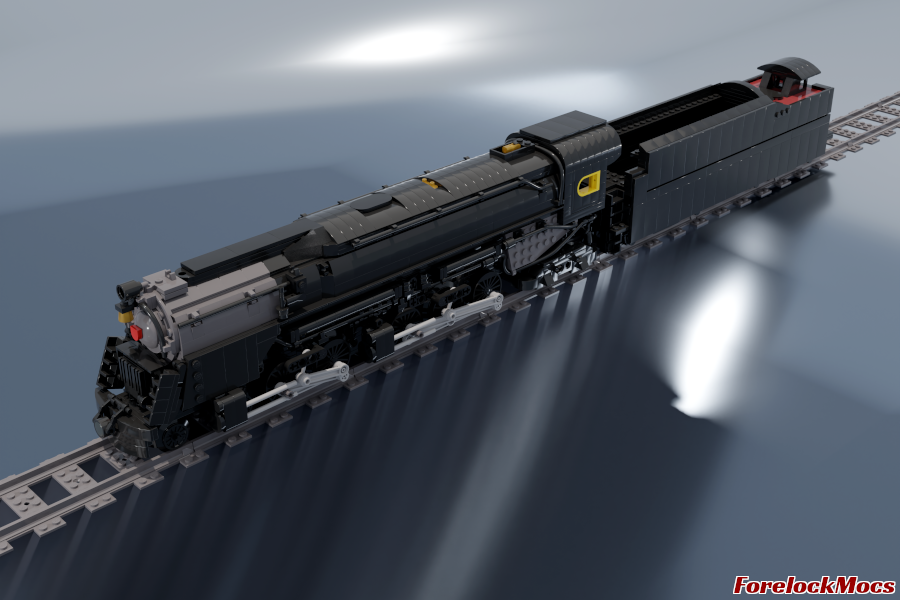 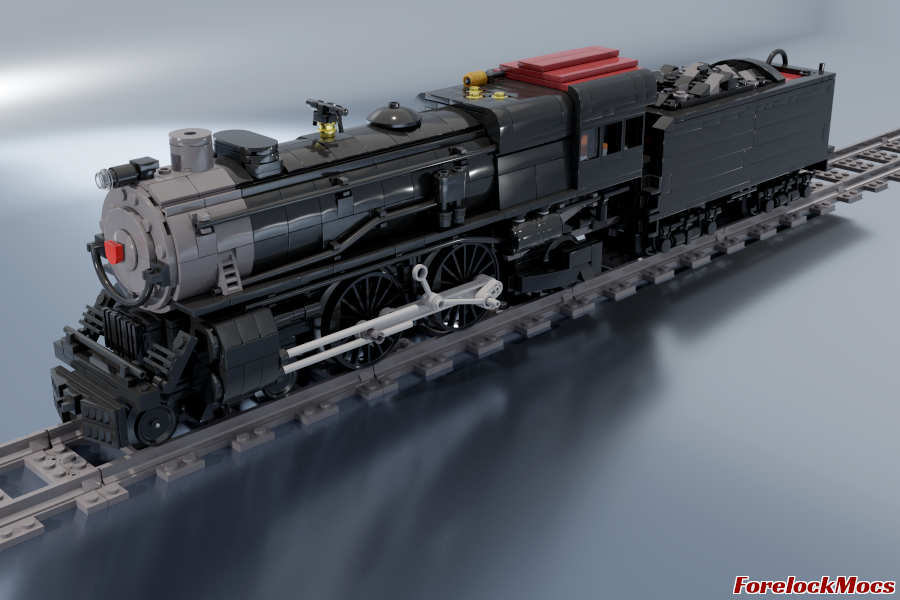 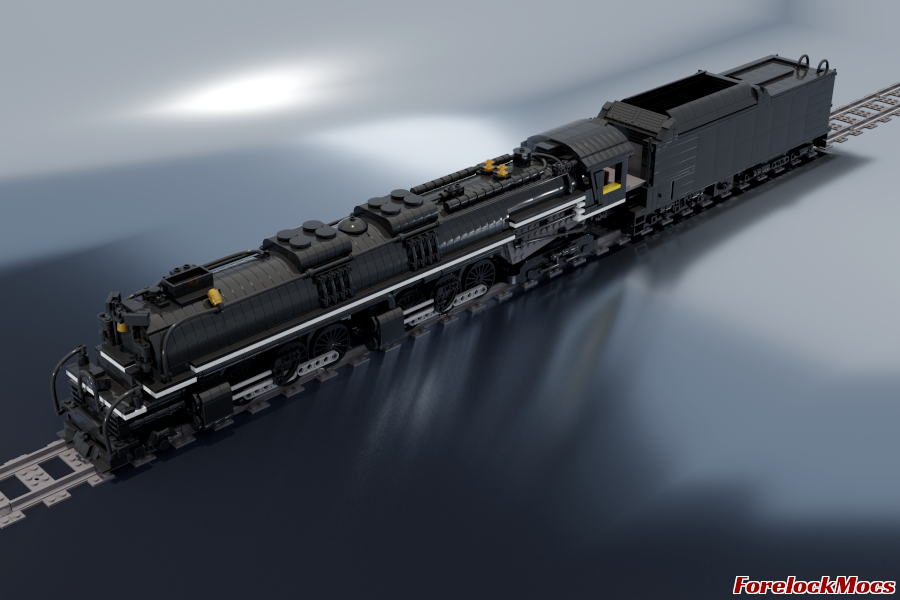 I met this designer at a lego convention. He sells printed bricks and can also do custom jobs. Once in a while he designs a small printed model. Total: 5 models.

I got in contact with Haqutech when I saw his cool Porsche RSR (42096) alternate: a F1 car. I converted his photo instructions in to lego like instructions. It was a total hit! Since then I have turned some of his models into instructions. Total: 5 models.

Jordy remade some famous art works with Lego. A totally new experience for me! Total: 4 models. 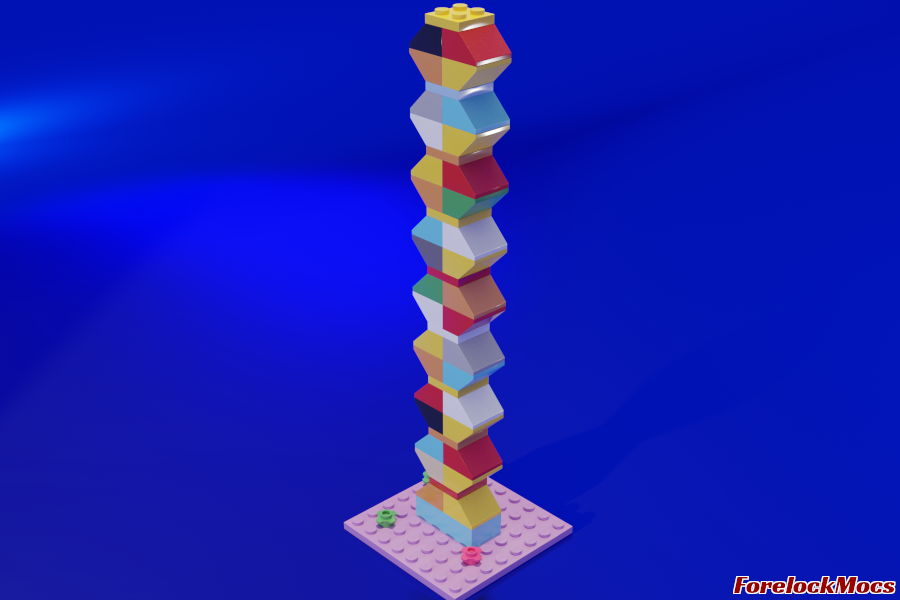 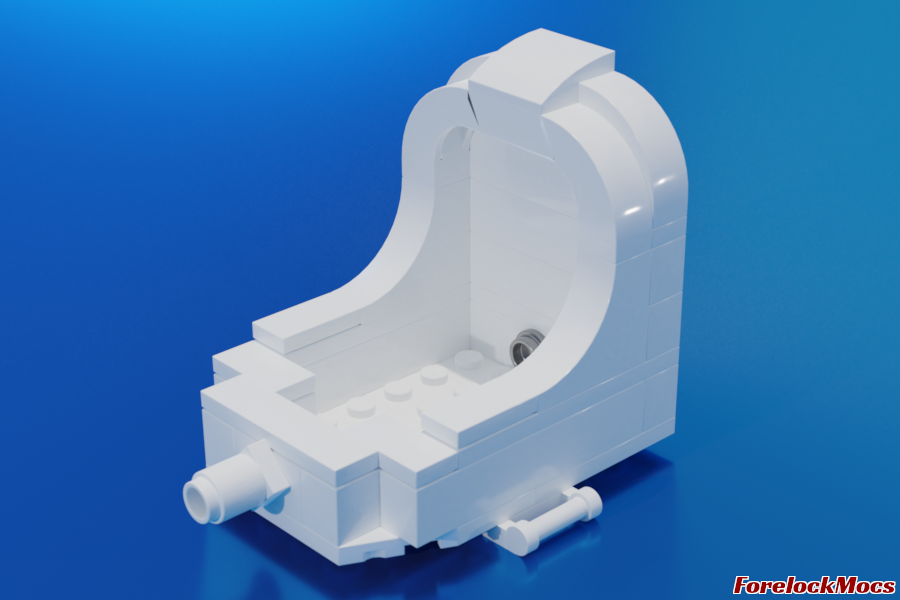 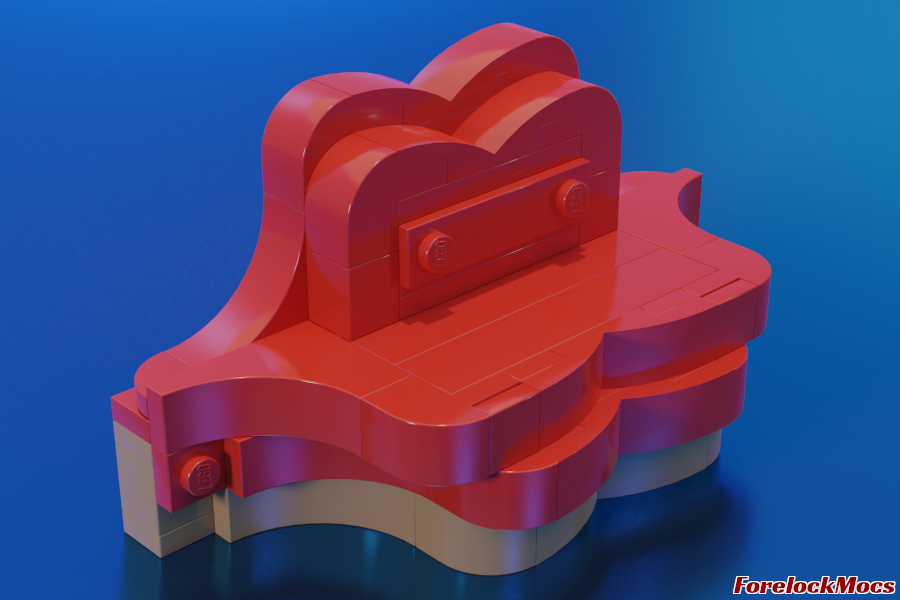 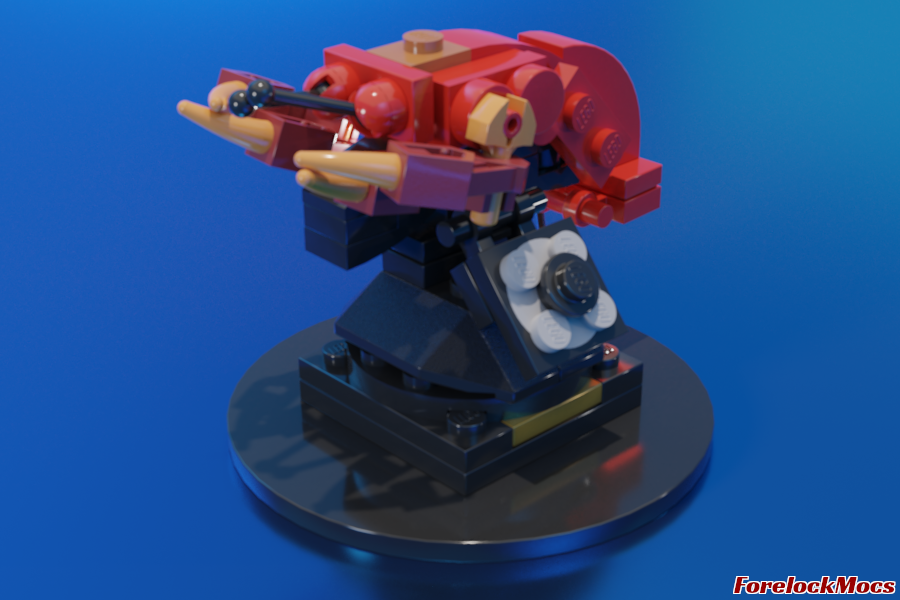 Johan was the first customer to send me his own digital model file (with Stud.io). I had to make instructions from the studio-file. We both learned something from this experience. I was happy to give tips for the step-making process for his second model! His models are no longer online. But he still has a briclink-shop! Total: 3 models. 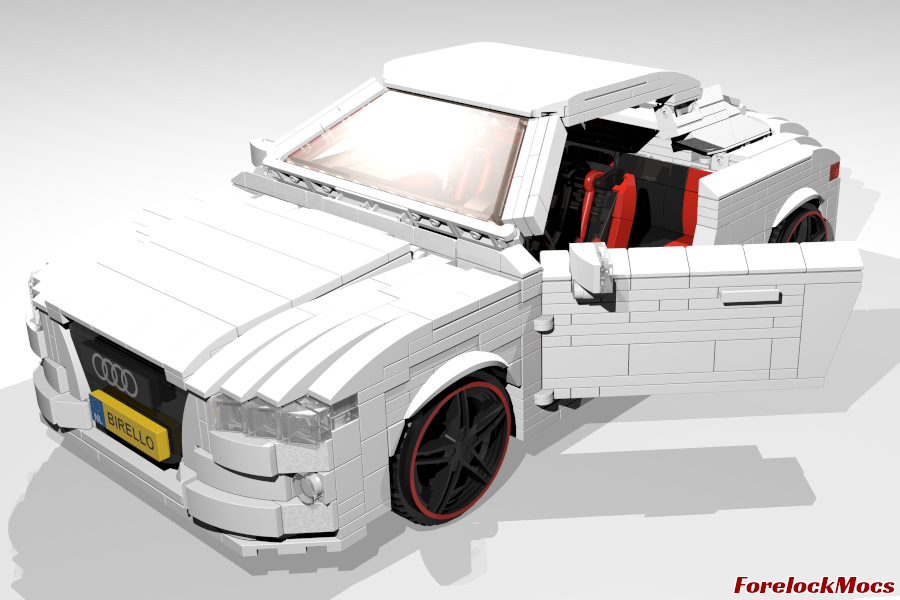 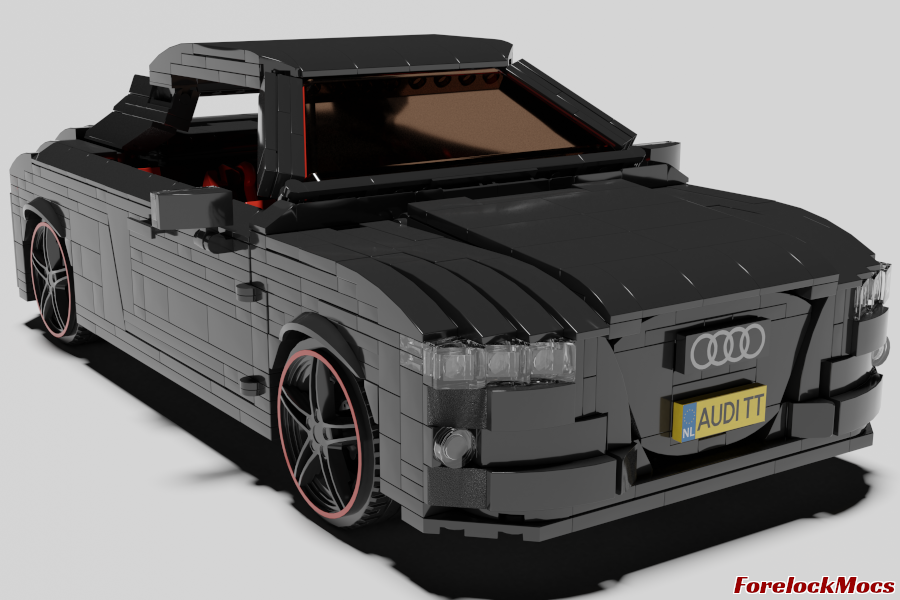 A request for help turned into making his first instructions on Rebrickable. Total: 2 models. 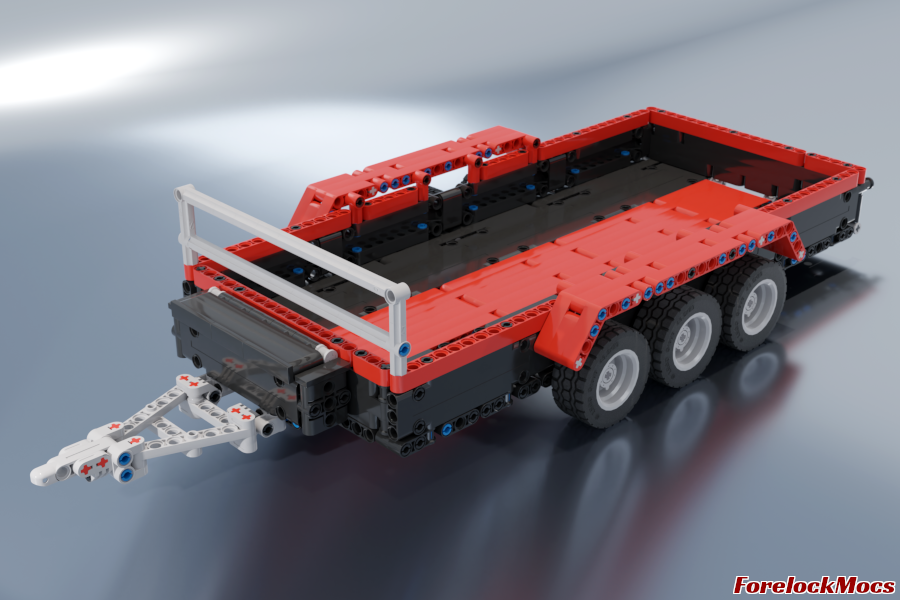 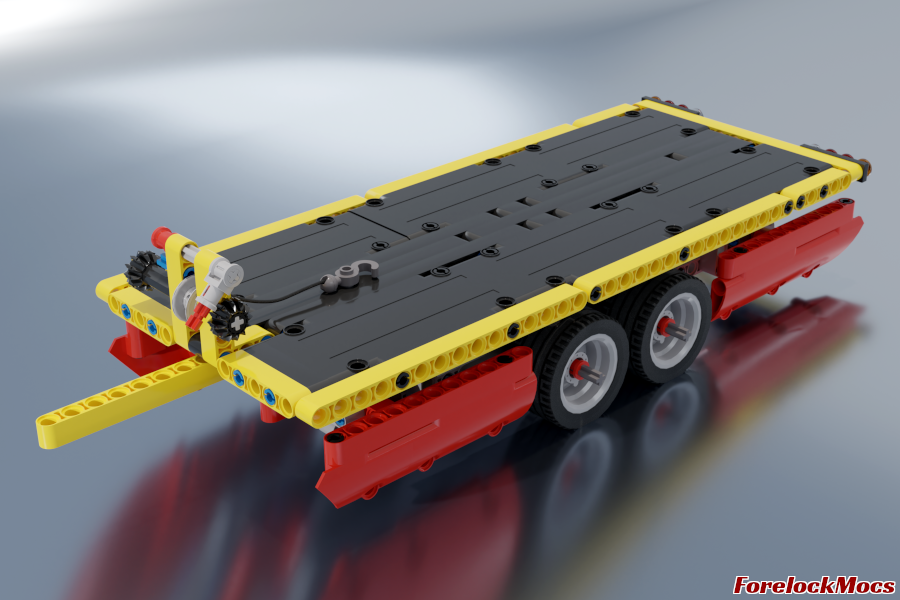 A long time ago I wrote a question on Facebook if someone knew a cool model that I could turn into instructions. It was supposed to be a learning experience. Only Martijn Nab reacted and pointed me to his Cadillac. I was not skilled enough at the time to make the instructions, but now I am (and I got the time). You can find the Rebrickable account of Martijn here. Total: 1 model. Amir needed my help with making a printable set of instructions. Total: 1 model. 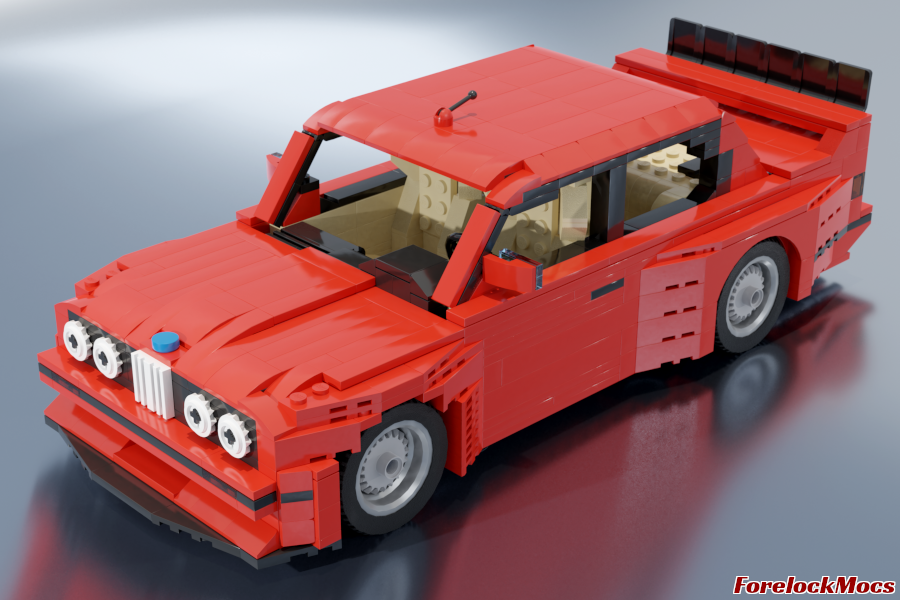 A first collaboration with DaDuDi - an alternate model for the Mack Anthem. Total: 1 model. 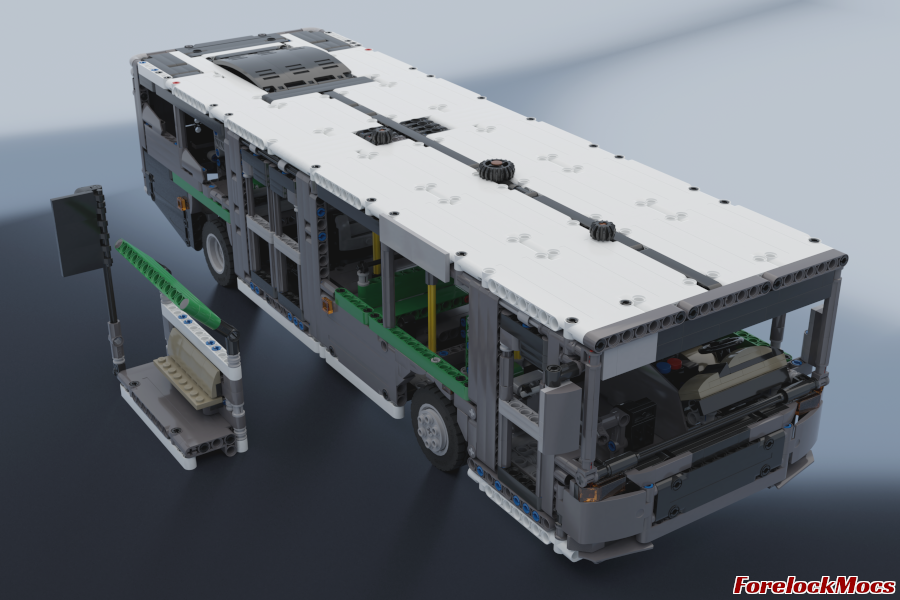 LEGO®is a trademark of the LEGO Group of companies which does not sponsor, authorize or endorse this site.
LEGO BUILDING INSTRUCTRIONS